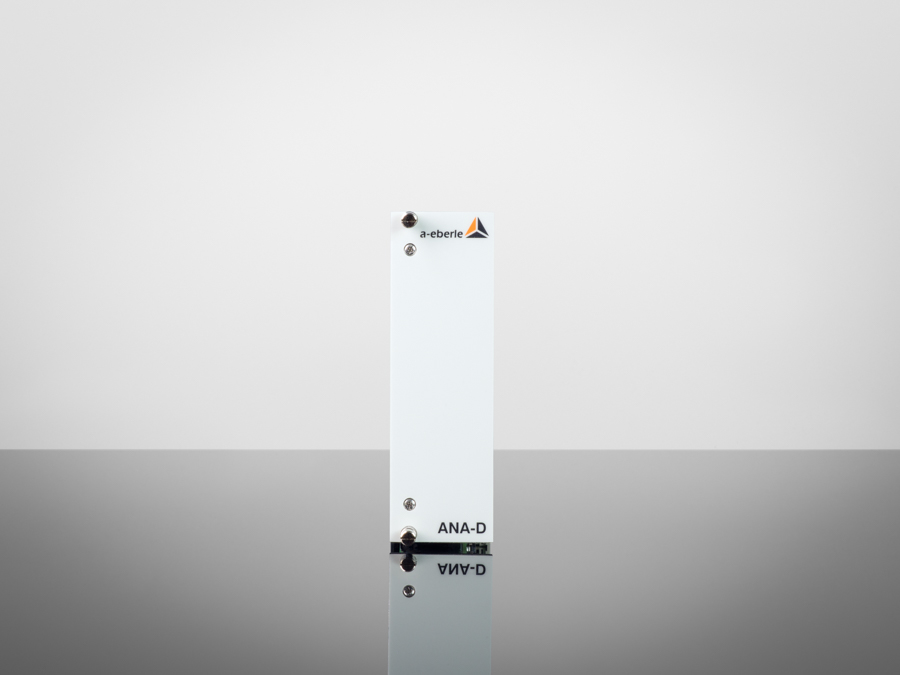 Use of the interface component

The ANA-D interface component is always ready for deployment where the number of freely available analogue mA inputs and outputs is too great for a REGSys™ component.

Each interface card also has its own inbuilt computer (µP). This makes it possible to link signals directly on the component. The component will be programmed according to customer specifications at our headquarters.

Do you need more information?